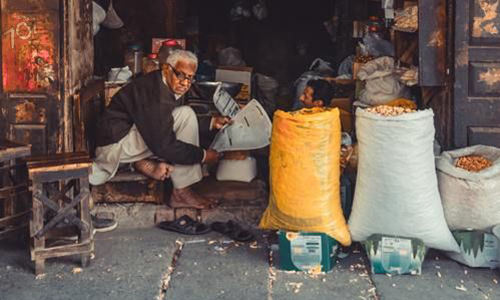 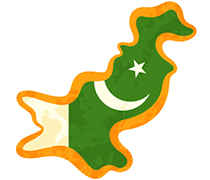 Be a Hope Builder in Pakistan
Pakistani Christians are the religious minorities and risk a great deal in their county of millions of inhabitants. Pakistan is home to a small number of believers who count themselves among the persecuted Christians in the world today. HBM partners with indigenous Pakistani believers who are preachin the Gospel in their communities. Pakistan is not an open door to the Gospel of Christ. In 2021 two Christians were recently arrested for preaching Jesus Christ to young Muslim students in Lahore under the charge of Blasphemy. Continue to pray for our brothers and sisters in Pakistan.

Christians (.91%), less than 2 million, includes all groups, sects and denominations. Evangelical number is not known.

The Indus Valley civilization, one of the oldest in the world and dating back at least 5,000 years, spread over much of what is presently Pakistan. During the second millennium B.C., remnants of this culture fused with the migrating Indo-Aryan peoples. The area underwent successive invasions in subsequent centuries from the Persians, Greeks, Scythians, Arabs (who brought Islam), Afghans, and Turks. The Mughal Empire flourished in the 16th and 17th centuries; the British came to dominate the region in the 18th century. The separation in 1947 of British India into the Muslim state of Pakistan (with West and East sections) and largely Hindu India was never satisfactorily resolved, and India and Pakistan fought two wars and a limited conflict - in 1947-48, 1965, and 1999 respectively - over the disputed Kashmir territory. A third war between these countries in 1971 - in which India assisted an indigenous movement reacting to the marginalization of Bengalis in Pakistani politics - resulted in East Pakistan becoming the separate nation of Bangladesh.

Decades of internal political disputes and low levels of foreign investment have led to underdevelopment in Pakistan. Pakistan has a large English-speaking population, with English-language skills less prevalent outside urban centers. Despite some progress in recent years in both security and energy, a challenging security environment, electricity shortages, and a burdensome investment climate have traditionally deterred investors. Agriculture accounts for one-fifth of output and two-fifths of employment. Textiles and apparel account for more than half of Pakistan's export earnings; Pakistan's failure to diversify its exports has left the country vulnerable to shifts in world demand. Pakistan’s GDP growth has gradually increased since 2012, and was 5.3% in 2017. Official unemployment was 6% in 2017, but this fails to capture the true picture, because much of the economy is informal and underemployment remains high.

At present HBM is training one young man to lead the disciple making ministry in Pakistan. He is being mentored in bible study methods and practical Christian living. His vision is to: 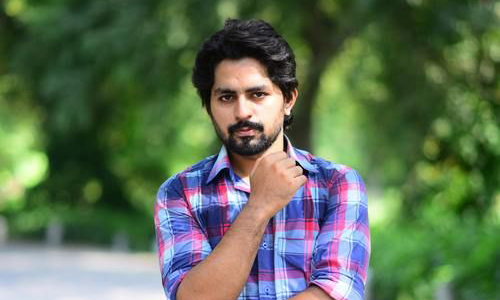 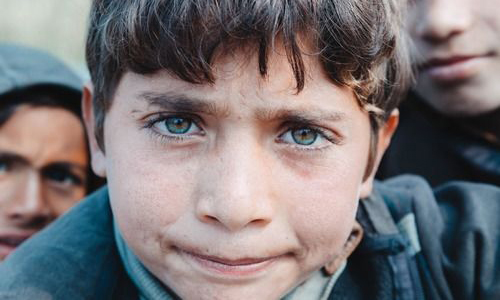 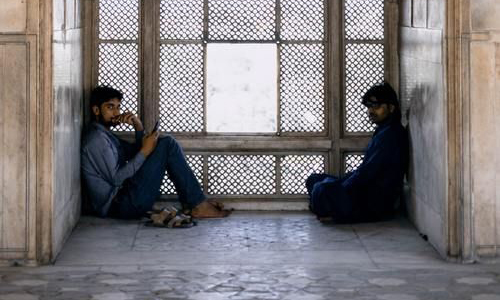 Advance the Gospel in Pakistan 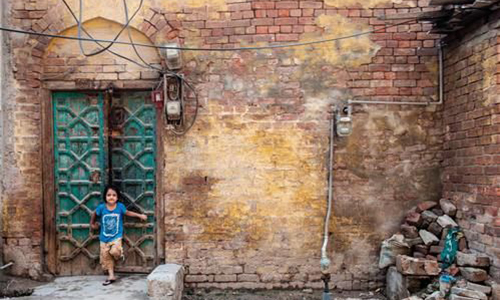 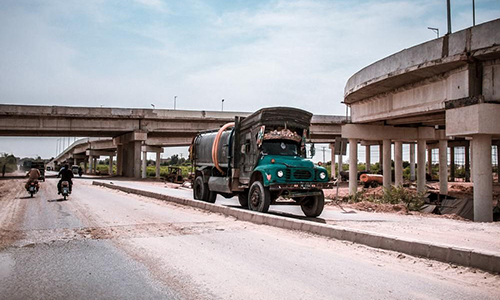 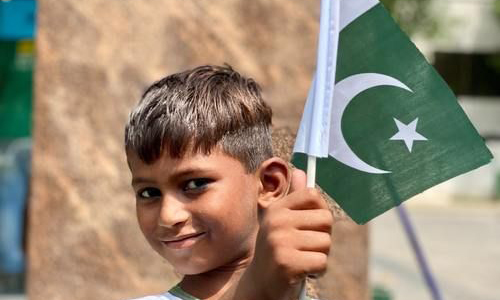 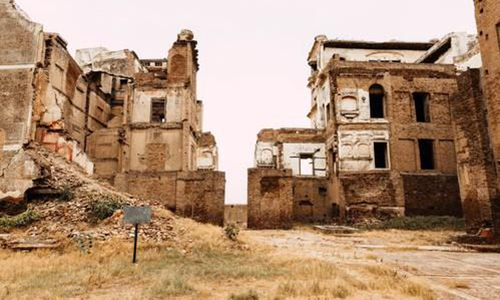 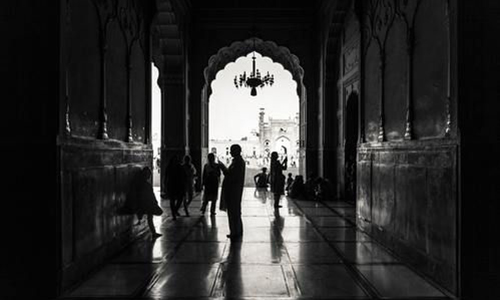 Be a Hope Builder in Pakistan