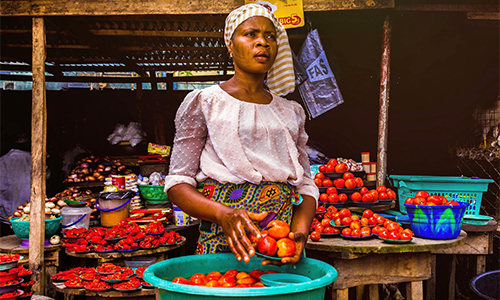 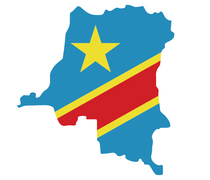 Be a Hope Builder in the DRC

The Democratic Republic of Congo, otherwise referred to as the DRC is the second largest country on the continent of Africa. More than 200 African ethnic groups live in Congo; of these, Bantu peoples constitute a large majority of the country’s population. This also means there are more than 200 different languages actively spoken in the DRC, for which there is no Bible translation available for many of them. There is a very sizable Christian population, the largest proportion of which is Roman Catholic. The remainder of the African population continues to adhere to traditional African beliefs or follows Islam.

More than one-half of the Congolese population is rural, with most people living in scattered villages. The most populous areas are the savanna woodlands of the south-central regions and, to some extent, the coastal regions, where the largest villages shelter some 300 to 500 people.

Instability from years of wars and political upheaval is one of the most significant causes of poverty in the DRC, while poverty and youth unemployment has ignited conflicts. The Democratic Republic of the Congo (DRC) was very poor before the most recent outbreak of civil war in the 1990s.

HBM's work to equip indigenous leaders in the DRC to become Pastors, train disciples, and receive Bibles is having a dramatic impact in advancing the Gospel in the DRC.

Despite a wealth of fertile soil, hydroelectric power potential, and mineral resources, the Democratic Republic of the Congo (DRC) struggles with many socioeconomic problems, including high infant and maternal mortality rates, malnutrition, poor vaccination coverage, lack of access to improved water sources and sanitation, and frequent and early fertility. Ongoing conflict, mismanagement of resources, and a lack of investment have resulted in food insecurity; almost 30 percent of children under the age of 5 are malnourished. For more information visit www.cia.gov/the-world-factbook/

The economy of the Democratic Republic of the Congo - a nation endowed with vast natural resource wealth - continues to perform poorly. Systemic corruption since independence in 1960, combined with countrywide instability and intermittent conflict that began in the early-90s, has reduced national output and government revenue, and increased external debt. With the installation of a transitional government in 2003 after peace accords, economic conditions slowly began to improve as the government reopened relations with international financial institutions and international donors. For more information visit www.cia.gov/the-world-factbook 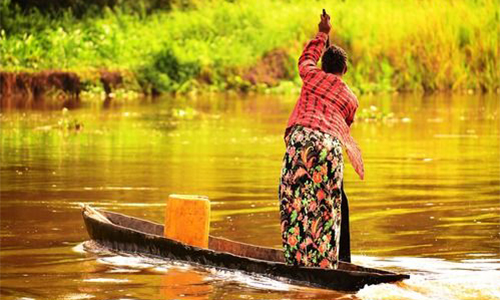 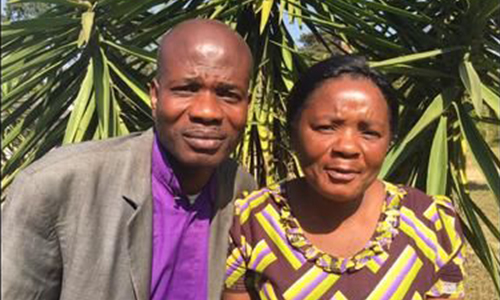 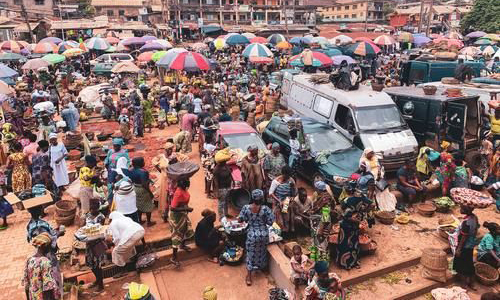 Advance the Gospel in the DRC

The DRC remains an extremely challenging environment that has struggled like most of Africa in the pandemic. A lack of access to vaccines will continue to slow the return to normalcy. Though rich in resources, DRC will most likely continue to struggle in key development areas like government transparency, education, healthcare, and un/underemployment. Hopes remain high that violent ethnic conflict in central and eastern provinces will cease and that nearly 5 million refugees in these areas will be able to return to their lives and homes. Continued Chinese investment in critical infrastructure in exchange for mineral rights is opening up roads to new areas for the gospel. Despite (and perhaps in) these trials, DRC remains a fertile field for the Gospel, as an increasing share of Congolese people understand that God alone is the hope for their country. Many all over southern Congo are hungry to be trained to make disciples of Jesus Christ.

Be a Hope Builder in the DRC 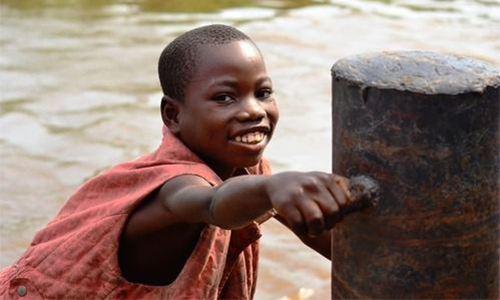 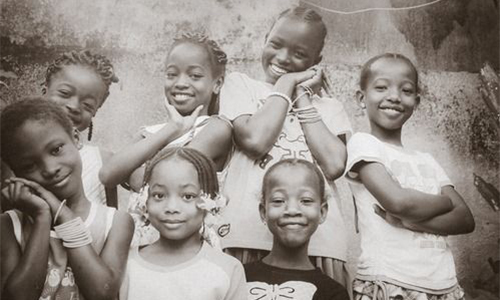 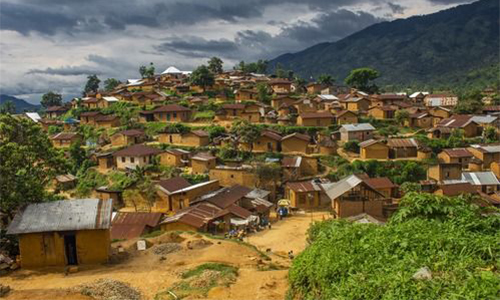 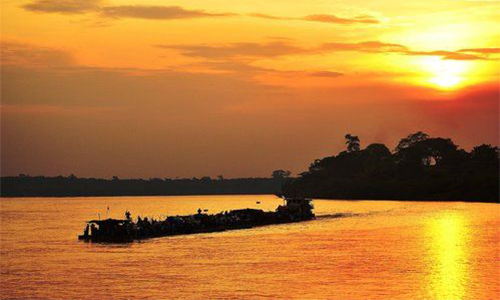 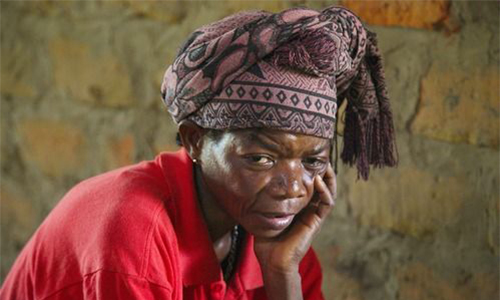