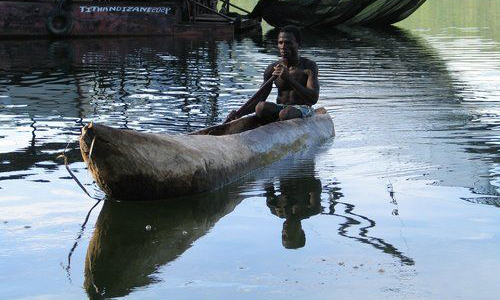 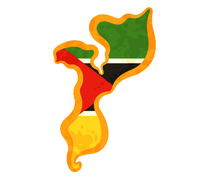 Be a Hope Builder in Mozambique
Over 50% of the population of Mozambique practices some form of Christianity, mostly Catholicism. This number is much higher than it was in 1975 when Mozambique began its independance. According to 2019 estimates, nearly 30% of the population is incarcerated. HBM has recognized this great need and currently works in 19 of the countries' 33 prisons. Officials inform HBM that prisoners who participate in the Disciple Makers Program exhibit improved behaviour, the prisons are safer, and the Gospel is being shared within the prisons. In addition to the high rate of incarceration, over 70% of the countries' 31 million citizens live in abject poverty. Despite these tremendous obstacles, HBM continues to train and partner with the local church to equip indigenous Christians to meet the growing need for qualified leaders to share the Gospel of Jesus Christ.

In the first half of the second millennium A.D., northern Mozambican port towns were frequented by traders from Somalia, Ethiopia, Egypt, Arabia, Persia, and India. The Portuguese were able to wrest much of the coastal trade from Arab Muslims in the centuries after 1500 and to set up their own colonies. Portugal did not relinquish Mozambique until 1975. Large-scale emigration, economic dependence on South Africa, a severe drought, and a prolonged civil war hindered the country's development until the mid-1990s.

At independence in 1975, Mozambique was one of the world's poorest countries. Socialist policies, economic mismanagement, and a brutal civil war from 1977 to 1992 further impoverished the country. In 1987, the government embarked on a series of macroeconomic reforms designed to stabilize the economy. These steps, combined with donor assistance and with political stability since the multi-party elections in 1994, propelled the country’s GDP, in purchasing power parity terms, from $4 billion in 1993 to about $37 billion in 2017. 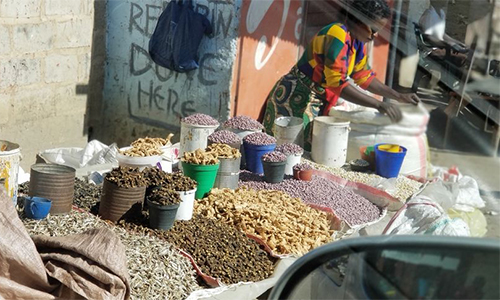 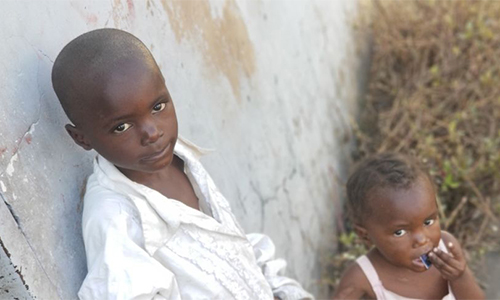 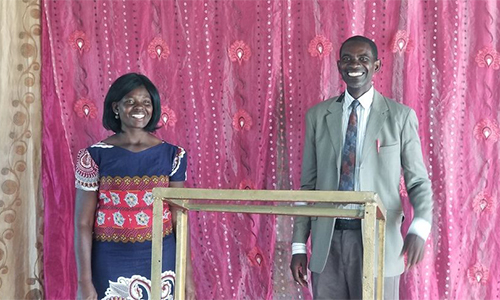 Advance the Gospel in Mozambique

Since 2010, Islam has continued to spread slowly throughout Mozambique. Leaders at the national and local level continue to call for religious tolerance and condemn the use of religion to promote violence. According to reports in October of 2020, a three-year war between government troops and extremist insurgents has been escalating in recent months in northern Mozambique. The violence has created a humanitarian crisis in this gas- and oil-rich African country—more than 310,000 people have been displaced and around 2,000 people have been killed. Cabo Delgado, one of Mozambique’s poorest provinces, has been largely occupied by jihadists who identify themselves as the new “Islamic State.” The extremists threaten to branch out into Zimbabwe, South Africa and Tanzania.

Be a Hope Builder in Mozambique 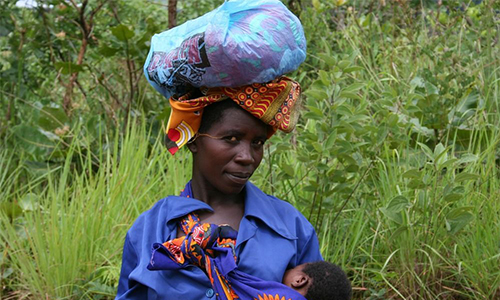 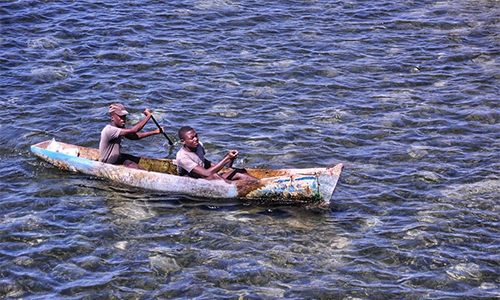 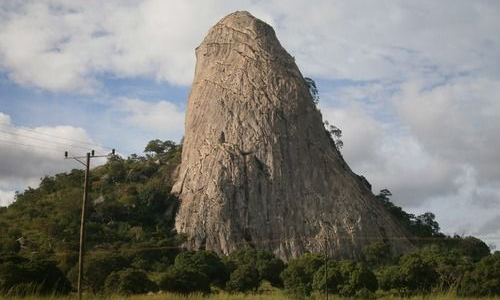 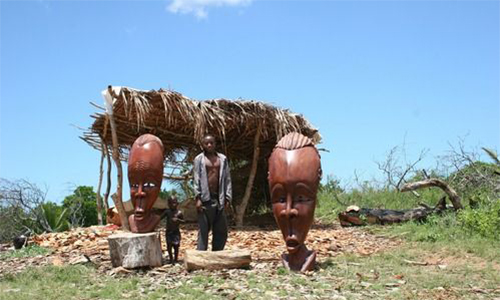 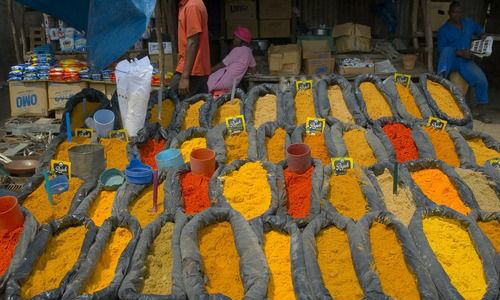 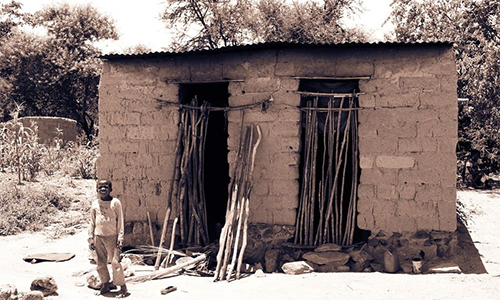