Advancing the Gospel through the Great Commission in Africa, Asia and America.

The vision of Hope Builders Ministries is to "Advance the Gospel" of the Lord Jesus Christ around the world by equipping the saints to make disciples who multiply.

The Mission of Hope Builders Ministries is to advance the Gospel through the Great Commission. HBM equips indigenous leaders with training and resources and then partners with them for the work of ministry in their communities.

Partnership is the key to getting our Gospel message heard and seen in countries where it's needed most. HBM equips indigenous leaders with Bibles, training manuals and transport so they can effectively do their ministry work. 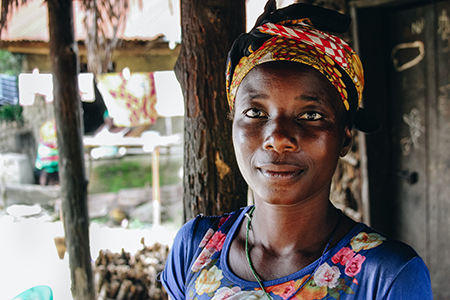 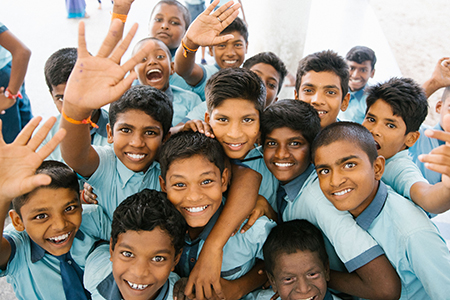 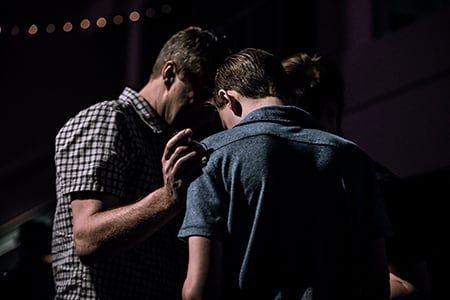 Hope Builders Ministries has been advancing the Gospel of Jesus Christ in Africa and India by responding to the Great Commission for nearly two decades. Johan Gous founded HBM with a goal to provide the world’s poorest countries access to  God's Word. He did this by exchanging 100 new Bibles for one Bible that had been shared amongst many pastors and Christians in Malawi . The Bible is a sacred text that many people are willing to do anything for. It's understandable though, because the Bible has so much potential! What if someone could share their personal copy of it? Wouldn't that be amazing?!

The Lord has opened doors for Christians around the world to train in leadership skills, but what about those living at home and how can they help spread hope? The Covid-19 pandemic revealed an urgent need for Christian leaders like you.

Learn more about HBM's exciting ministry opportunities in the video and links below. 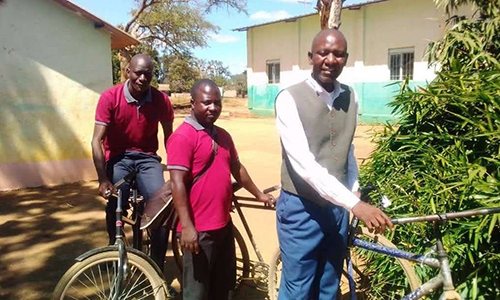 The HBM mission is to equip the indigenous church, which are churches made up of locals who have been equipped with God's word. This way they can make disciples and advance the Gospel in Africa and Asia where there are partnered missions that help supplement Bible training for national pastors so they may do their job better: making more disciples! It is the local indigenous leaders who equip their congregations who equip the Church to be disciple makers and advance the Gospel of Christ. These leaders are then better equipped to train the believers God has put in their charge. The whole congregation become disciple makers multiplying the advancement of the Gospel and are enabled to help each other "walk worthy of the Gospel."

HBM brings the power of Jesus Christ to Indigenous communities through disciple making. We work alongside local churches so they can be better equipped for outreach and evangelism, engaging their people where they already are with what is meaningful to them. 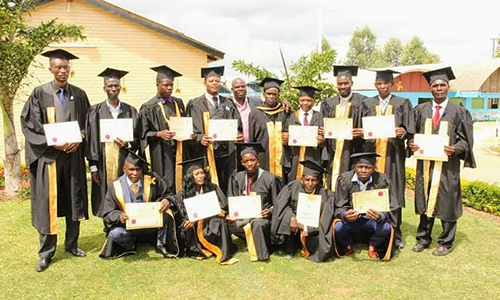 HBM has partnered with the Indigenous Church, equipping them in the Word of God and empowering them with resources to accomplish their ministry. Hope Builders continues to encourage the church through on going partnerships as they work to fulfill the Great Commission.

The local church is the best mission agency sending out their people into the local fields that are ready to harvest.

Advancing the Gospel through the Great Commission

The Great Commission is the responsibility of every believer to share their faith with as many people as possible and HBM has been diligently working to spread this mission. Ephesians 4:12-13 says that leaders in the church are to equip the saints for service, which will help build up Christ's body to attain  the unity of the faith, and of the knowledge of the Son of God, to a mature man, to the measure of the stature which belongs to the fullness of Christ. 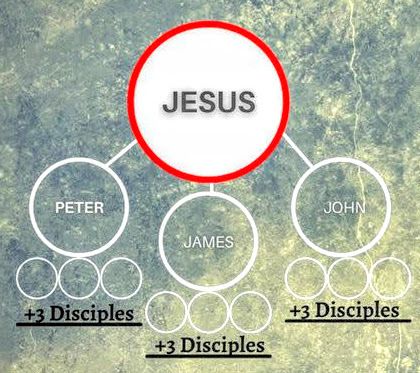 Hope Builders Ministries (HBM) developed from The Calling (2 Timothy 2:2) received by four men, one of whom was Johan Gous, working with Open Doors in Southern Africa in 1984. This began the "Timothy Project" to address the acute shortage of trained pastors in Mozambique. The "Timothy Training Institute" was established in 1990. In 2002 Johan began work with Hope Builders. Since 2010 Johan serves as the President of Hope Builders Ministries with headquarters in Charlottesville, Virginia.

Since its inception, Hope Builders, in partnership with the Indigenous Church in Africa has established 11,000 village churches with trained pastors in eight African countries since 2001. HBM has enrolled pastoral leaders in a three-year Pastor Training Program, a diploma course completed by 25,000 graduates (over and above the 13,000 students served between 1985 and 2001 by Timothy Training Institute).

In 2013 Hope Builders began working with two Indigenous Missionaries in India. Along with their dedicated co-workers, they are coordinating pastor training and Disciple Making in over 4000 local churches. There have been over 1000 new churches established through the HBM India ministry. HBM is also training indigenous missionaries in Pakistan and Bangladesh.

If you delight in the idea of rapidly winning whole communities to Christ in rural areas of Africa and Asia, we invite you to join us in this exciting and fruitful ministry!